A young woman embraces a US soldier at a train station in New Hope, Connecticut, 1945

A young woman embraces a US soldier at a train station in New Hope, Connecticut, 1945 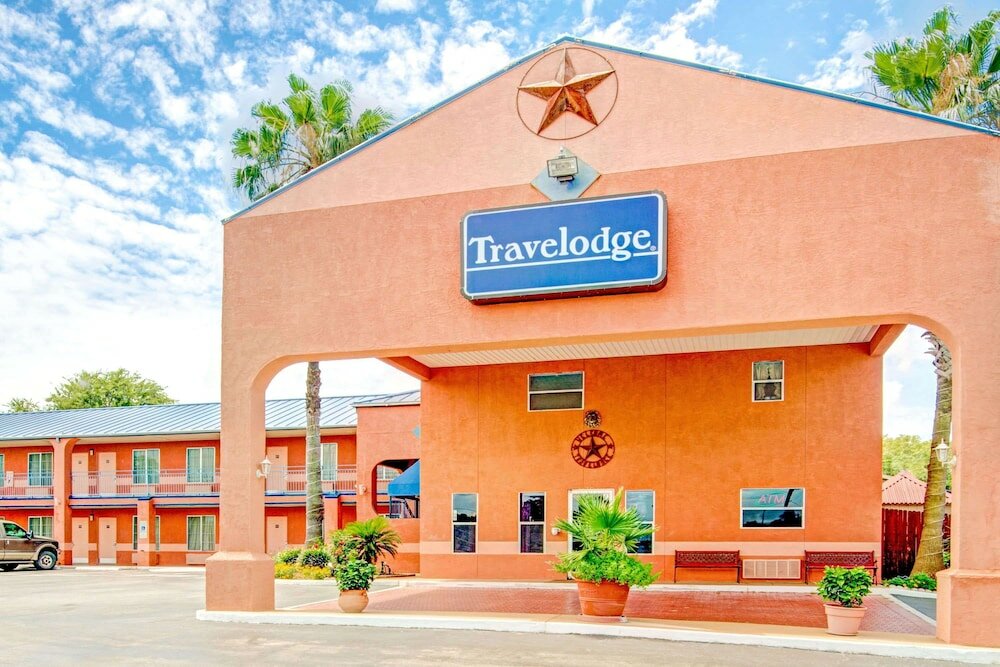 one of the most joyous photos out there. You can see the thrill on everyone’s faces as they gaze on the happiness of this young couple as they embrace. As World War 2 came to an end in 1945 many young men returned home unsure if they’re girlfriends and wives would be waiting for them.

It’s clear that this fellow had nothing to worry about. Can you imagine what it must be like to wait years to see someone you love? With no cell phones and no email there was little more than the written word to keep a long distance couple warm on a cold night.

It warms our heart to see a couple reunited in such a grand fashion, hopefully they were never apart for such a long time again.

Ambrotype of A British veteran of the Peninsular War and his wife, 1860s

This couple may look miserable, but think about the conditions that they were under to have a photo taken in the mid 19th century. The process of taking a photo could take forever – even if it only took minutes it was the only photo you’d be taking for a while if not your entire life.

Rather than smile and risk the chance of ruining the photo with the motion of your face or being frozen in time with some weird look forever, subjects tended to sit completely still.

Ambrotypes were black and white, but more often than not people hand tinted them, which just goes to show that we’ve been colorizing photos for quite some time.

An old French couple greeting soldiers of the 308th and 166th Infantries upon their arrival during the American advance. November 6, 1918

It must be harrowing to live in the middle of a war zone, we can’t imagine the fear and panic experienced by the people who have to spend each day wondering if it’s they’re last.

Photos like this bring a smile to our face. Not because it’s cool to see them in color (which it is), but because it’s clear that this couple feels secure knowing that the American soldiers have arrived to help them out. Even if the tension is lessened for just a bit, it’s good to feel something better than terror.

Hmmmm, the woman on the left doesn’t look so sure about what she’s tasting. Or maybe she’s just thinking of a clever note that she can give her friend. Whatever the case, baking is one of those things that hasn’t changed in generations.

Sure, there are more gizmos and gadgets today than there were in 1940, but it all comes down to precise measurements and the right ingredients. Without those two pieces of the puzzle all you’ve got is a big mess on your hands.

This is one thing we’d love to see more of – people getting together to make things with their hands. It not only feels good, but you’ve got a tasty treat at the end of the day.

This is one of those photos that show how little things have changed. Sure, we may travel differently, and connect with our loved ones in new and exciting ways, but people have always had a deferential love of nature. We don’t want to see something that’s so important to us get destroyed.

A sign like this is definitely kitschy in today’s standards, but it’s kind of cool to see something so blown out and kind of silly dedicated to keeping a forest safe from fires.